Things you didn't know about Santorini 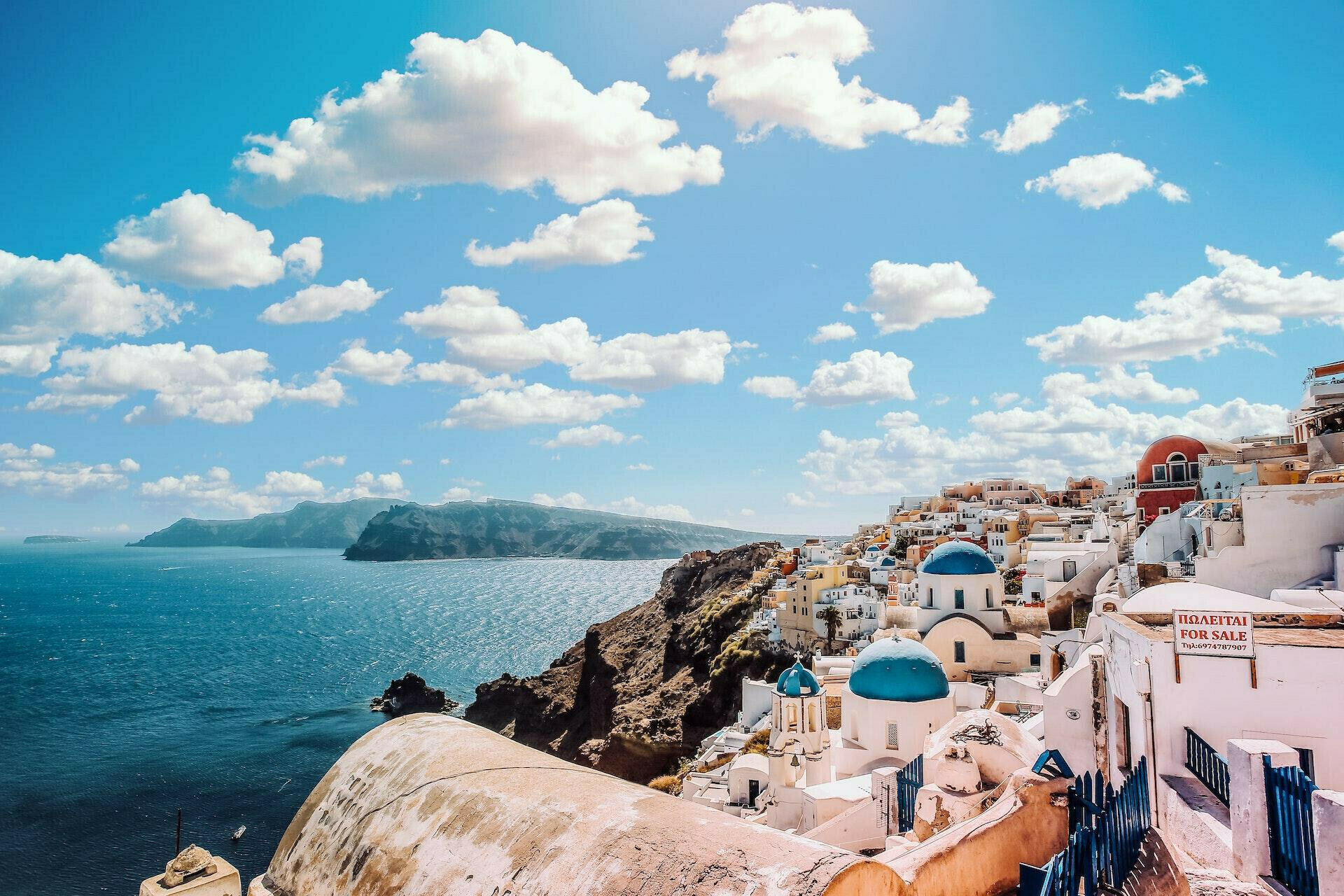 Santorini is a well known world-class island beauty and a beacon of romance in everyone’s minds. The island is home to a number of pristine beaches, breathtaking sceneries, wonderful dwellings and rich history. Santorini is also brimming with must-see sights that only locals are aware of. Now is the perfect time to arrange a trip if you have never visited this stunning destination. Find out all the things you didn't know about Santorini, by reading on.

There are not many blue roofs in Santorini

Typically, the image of Santorini's distinctive blue, dome-shaped rooftops comes to mind. The assumption would be that there are many of these around the island. This is due to the fact that the majority of Santorini images include these vibrant blue rooftops. The images, however, are all variations of the same landscape. In reality, the Oia Town area of the island possesses the highest concentration of them. 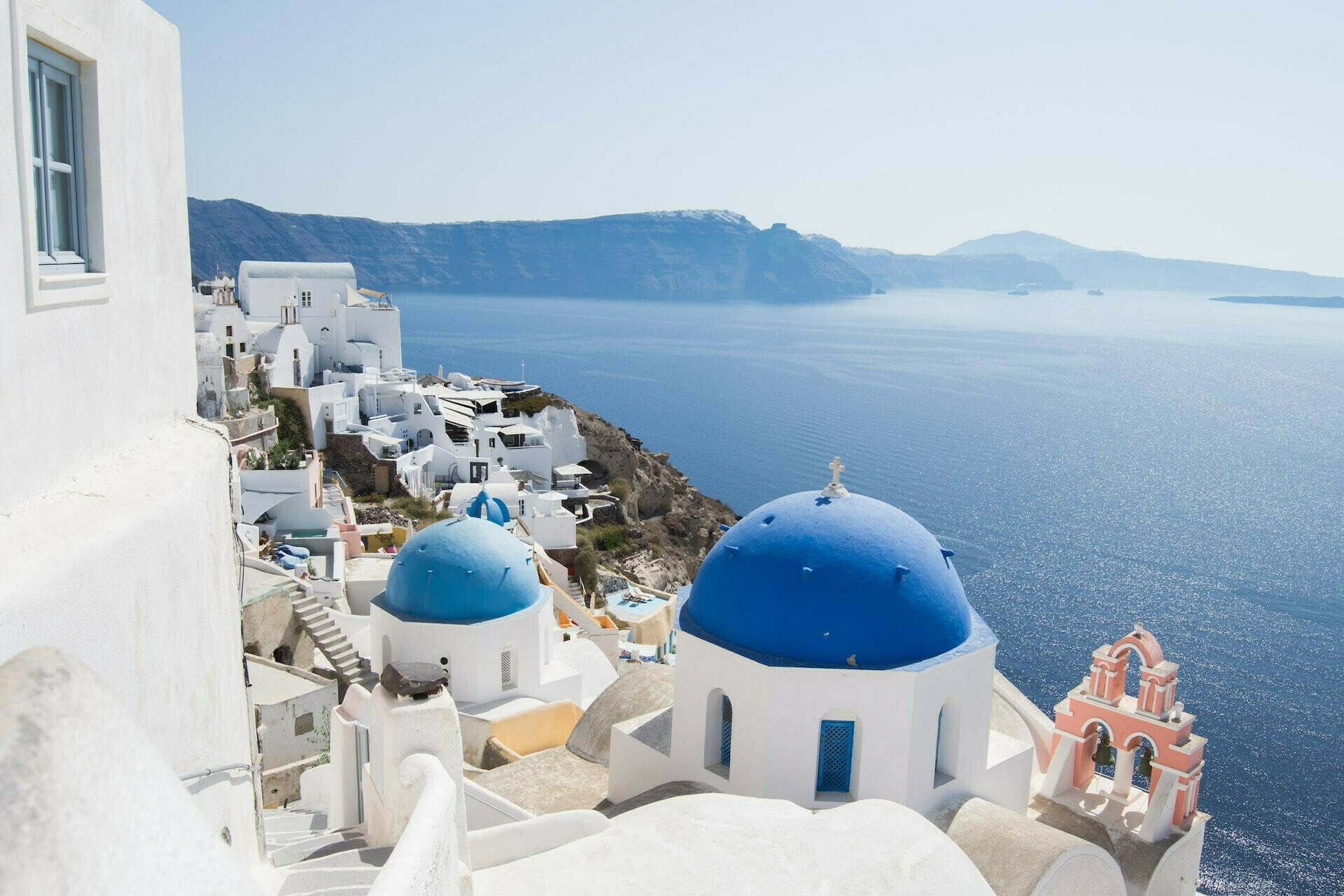 Aftermath of a thousand of years old tsunami in plain sight

An enormous tsunami that struck and caused massive damage to Crete swayed over Santorini’s way. Visitors may still witness the effects of this natural occurrence on the island’s geomorphology. Recent research has revealed a kind of rift, 65 feet beneath the water's surface. The seabed reveals that pebbles, rocks with mollusks, and other species orientated in the same direction as the tsunami current are all visible on its seafloor. 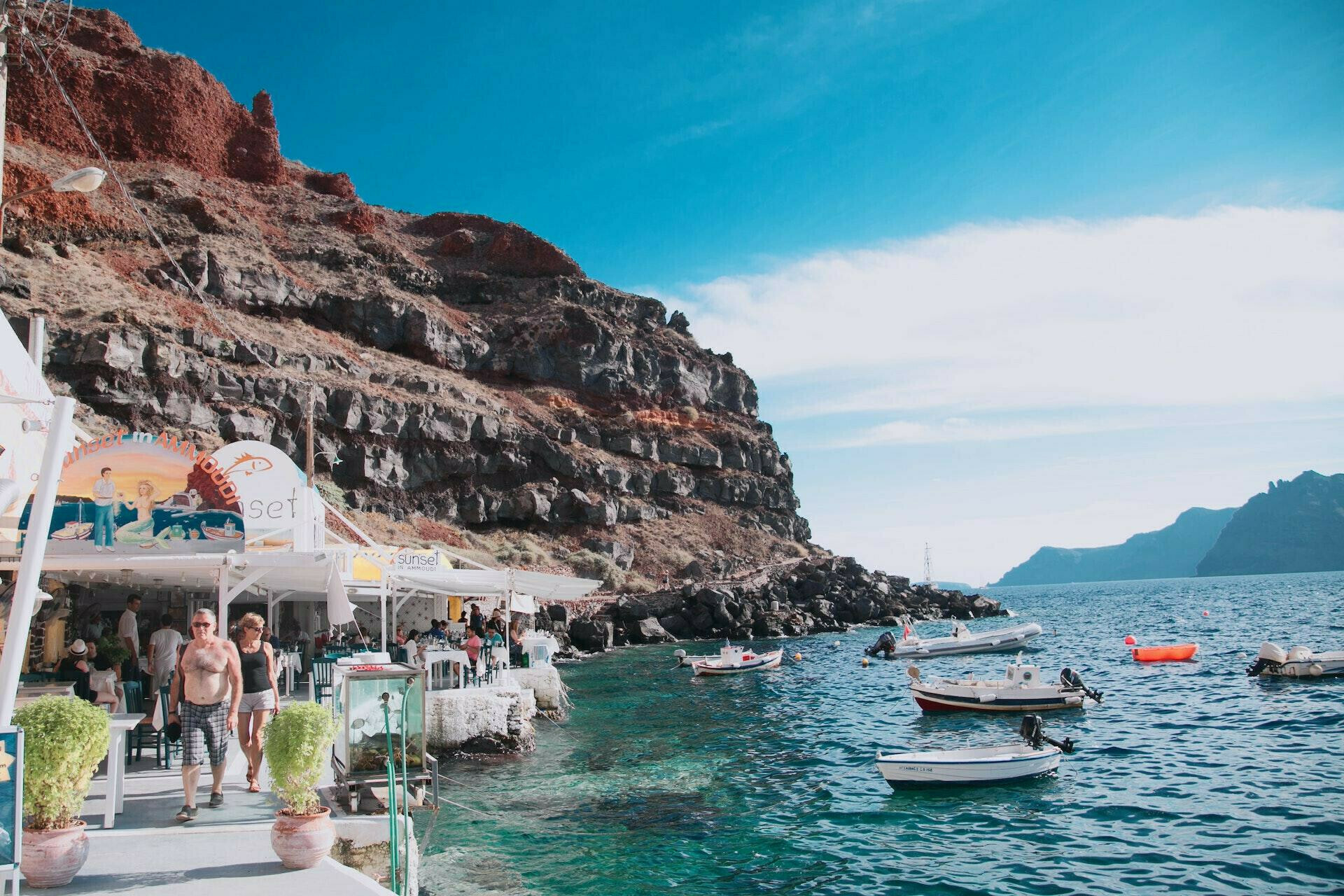 Some say Santorini is linked to Mythical Atlantis

The idea that Atlantis' ruins were submerged beneath the surface of the sea close to Santorini persisted for a long time. When Santorini became a popular tourist destination, fable seekers began to flock to the island trying to find truth in these claims. According to history, Santorini was ruined by a series of volcanic eruptions. Atlantis is said to have sunk to the bottom of the sea as a result of the inhabitants upsetting the gods. However, no proof was ever found of the mythical Atlantis, although other places around the world also would like to claim the legend of the mysterious Atlantis, such as the strait of Gibraltar, where again no evidence of Atlantis was ever found. 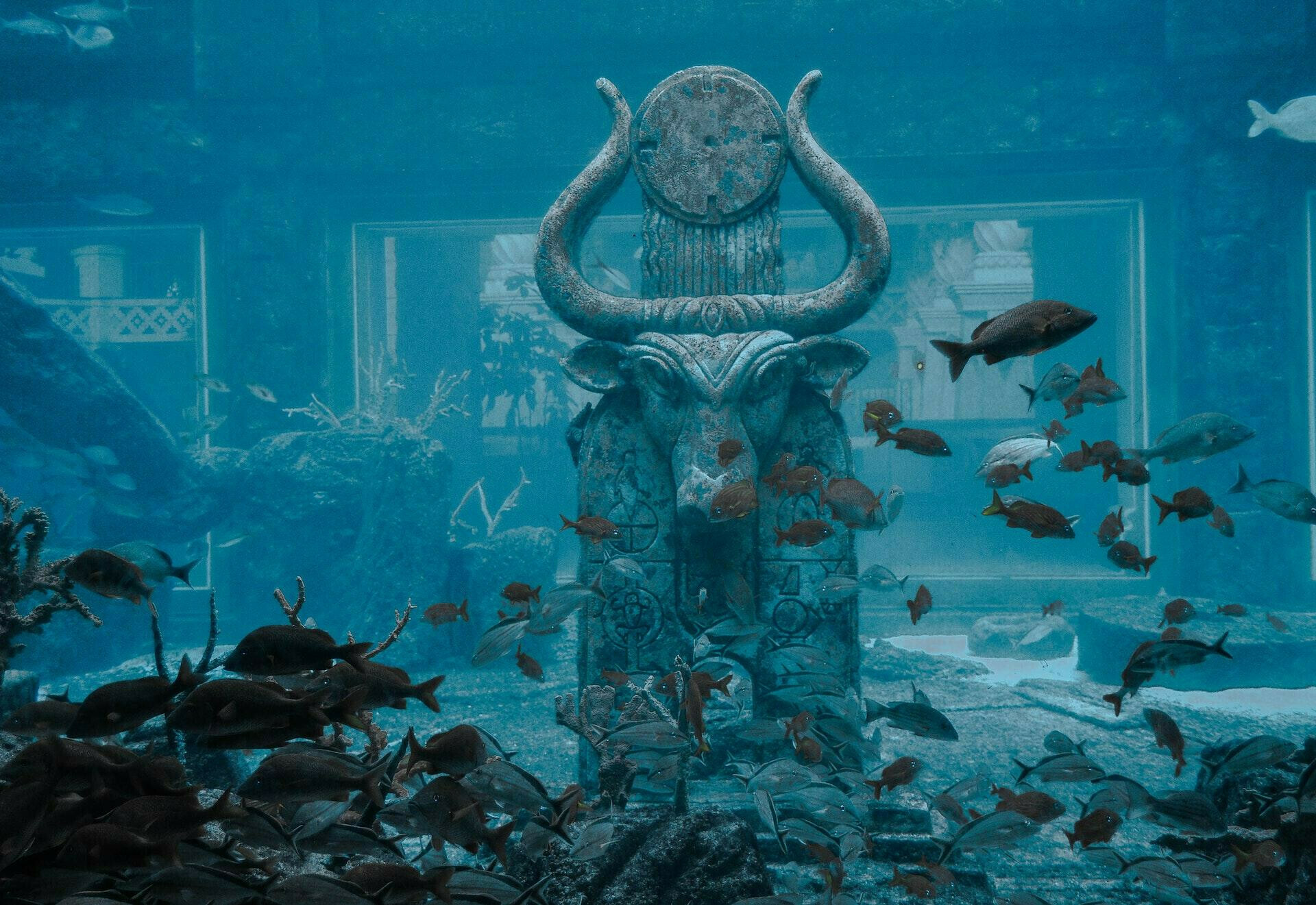 Volcanic rock makes up the entire island of Santorini. The shape of Santorini as we know it today was formed by a chain reaction of natural disasters that began with the Minoan Eruption. This phenomenon is considered as one of the biggest volcanic explosions in recorded history. Santorini and the nearby islands were produced by several eruptions spread out over several hundred thousand years. Santorini and its surrounding islands were formerly remnants of the volcanic environment 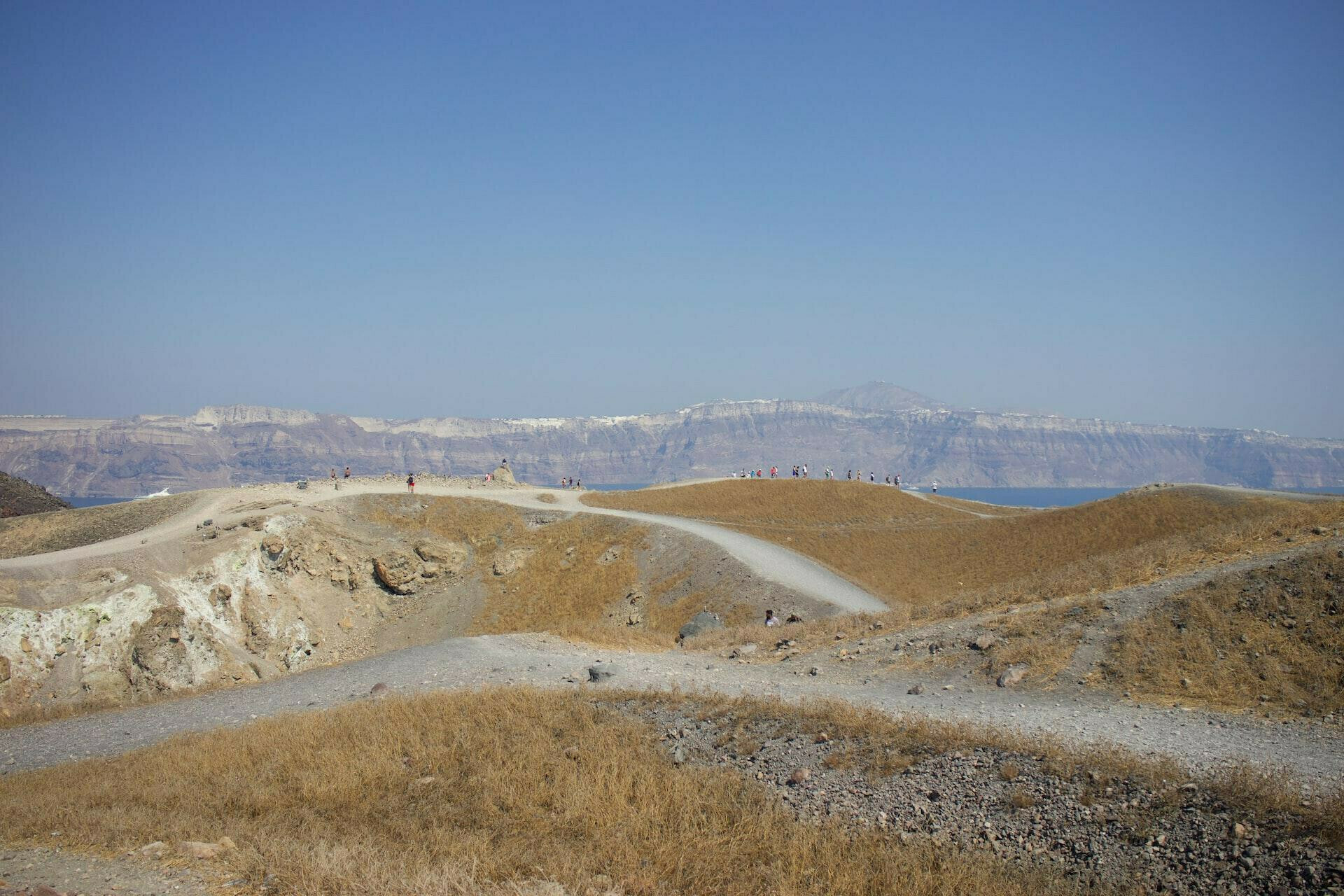 The volcanic landscape of Santorini makes the local wine better

Wine connoisseurs, aficionados and enthusiasts can all attest to the uniqueness of locally produced, Santorinian wine. However one of the things you didn’t know about Santorini is that it is the otherwise barren land that makes the local wine so wonderful. It is composed of solid sand, pumice stone, small fragments of lava, and volcanic ash. The soil is mineral-rich as a result of this mixture. Since there is little rainfall on the island, the sea dew provides the majority of the moisture for the grapes in Santorini. The indigenous Santorini wine's distinctive flavor is a result of the land and climate there. 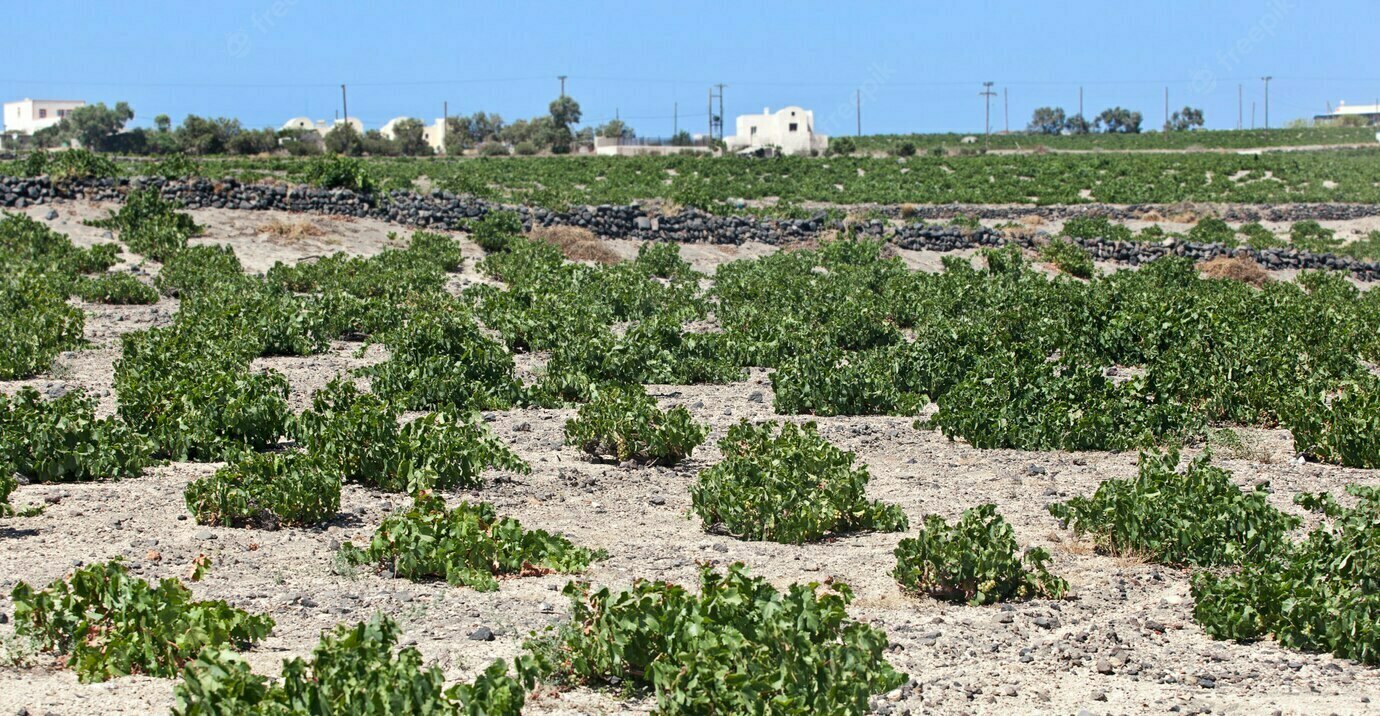 Homes were initially constructed in Santorini immediately inside the caverns that formed subsequent to the island's lava walls. The first inhabitants took this action to shield themselves from the island's harsh weather conditions. Visitors can now stay in a contemporary and opulent rendition of these historic formations. 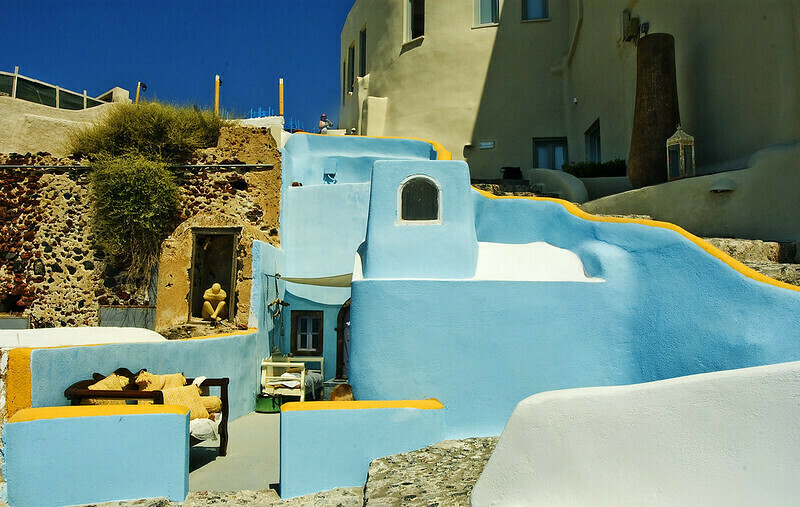 Given that Santorini is primarily composed of volcanic rock, the presence of hot springs is not surprising. Some visitors of Santorini might be unaware of their existence because Santorini’s hot springs there are not as well-known around the world as those of other destinations such as Iceland for instance. The color of the water changes as you enter a spring when swimming in the warmer waters of Santorini. The bluer waters around the island turn a murky brown as they come into contact with the volcanic current. 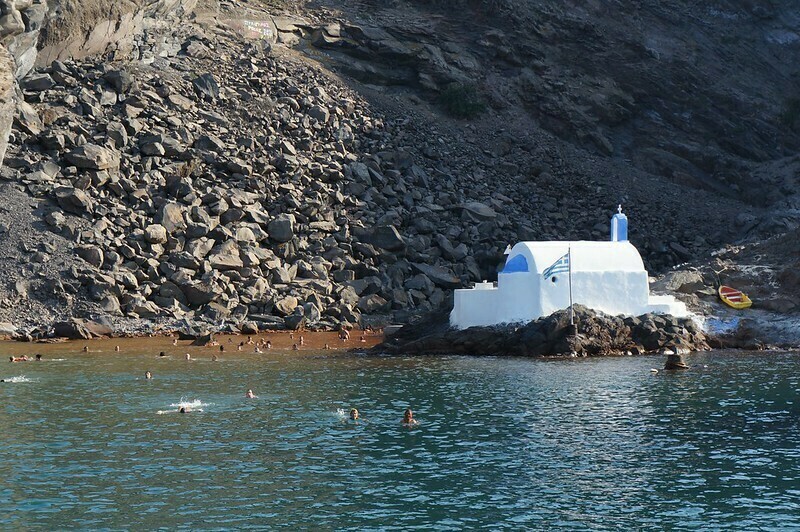 There is so much magic in this gem of an island that is better experienced than understood. For discovering all the enchantment of Santorini, choose the Cycladic island vibe Kalisti Hotel as your base and explore more hidden treasures at your own pace.